Mark Spencer MP is a farmer and a businessman. He and his is family have lived in the Sherwood Constituency for four generations, at Lambley, on the urban fringe of the City of Nottingham. Born in 1970 Mark attended Lambley Primary School and Col Frank Seely School in Calverton. He then qualified at Shuttleworth Agricultural College in Bedfordshire, before joining the family farm business. A former dairy farm, the business has developed and now employes around 50 local people, growing potatoes, vegetables and producing free range eggs, beef and lamb which are sold at Spring Lane Farm Shop.

Mark in partnership with his wife Claire & parents also run Floralands Garden Centre, Lambley where they have established a Farm Park and Maize Maze to run along side the Garden Centre and Coffee Shop. Mark has always actively supported the local and wider community and Mark is a past Chairman of the National Federation of young Farmers Clubs.

Ive been a local resident all my life, a local Councillor and involved in countless community groups and projects in the area that I love and call home. I’m passionate about Sherwood and if you have any problems or concerns I’m more than happy to help, just get in touch!

Mark Spencer MP was a Trustee of The Royal Agricultural Society of England and for a number of years was the Honorary Show Director of The Royal Show. Mark is a past vice Chairman of School Governors of Woodborough Woods Foundation School, where he was chairman of the Disciplinary Committee.

As Chairman of the Lambley Playground Fund he helped raise over a £100,000 to provide new play equipment in the village. Mark is also Trustee of The Core Centre Calverton, an Adult Education Centre.

Mark’s specialist subjects are most notably, energy and food security, agriculture, the environment, road safety and boosting the East Midlands economy. He was elected to the Environmental Audit Select Committee in 2010.

Mark Spencer MP sits of a number of All Party Parliamentary Groups including, the Coalfield Communities APPG, the APPG on Agriculture and Food and the Associate Parliamentary Sustainable Resource Group.

Just reflecting on the by-election. Worth sharing below if you’re looking for a charity to support this Christmas jamesbrokenshire.muchloved.com 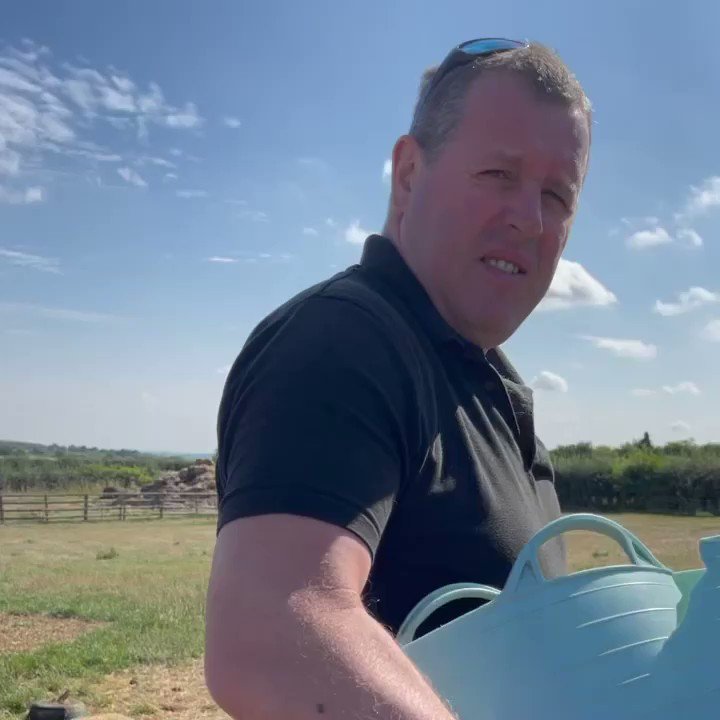 ⁦@FarmersGuardian⁩ Great to celebrate #farm24 and be popular with the flock. Thanks to all those UK farmers for keeping us well fed with produce of the highest standards and welfare

Mixed feelings to see Nick Brown leave his position as opposition CW. A formidable political opponent but a Gentleman as well. Someone I have enormous respect for. Big shoes to fill

Very sorry to hear HRH Duke of Edinburgh has passed away. A very long life dedicated to public service, and great support to HM the Queen