Internationally famous for Sherwood Forest, home of the Robin Hood legend, the principle of serving and protecting our communities remains just as true as it did back then.

We are proud that crime across Nottinghamshire is currently at its lowest level since 1977.

This success is largely due to our dedicated workforce of just under 4,000 officers and staff, who are supported by a growing army of hundreds of Special Constables, cadets and volunteers.

Nottinghamshire Police – What we do

Over the course of a typical day in Nottinghamshire, we

Policing in Nottinghamshire is divided into two areas, known as divisions – City Division and County Division.

Each of the two divisions is headed by a Chief Superintendent, known as the Divisional Commander, who is responsible for the policing of the area.

Each neighbourhood is policed by a dedicated team made up of police officers, special constables and police community support officers (PCSOs), alongside community protection officers or neighbourhood wardens employed by local councils.

Local policing is complemented by a range of support units and departments that operate across the force.

These include the control room, where staff answer 999 and non-emergency telephone calls, our roads policing section, criminal justice, crime investigation, force intelligence directorate, our dogs section, the forensics officers who work in our scientific support unit and the team that plans for major events and emergencies in Nottinghamshire.

We work closely with all of these attractions to ensure the thousands of tourists who visit Nottinghamshire each year have a safe and enjoyable visit.

With two universities, the University of Nottingham and Nottingham Trent University and New College in Nottingham (the second largest college in Europe), the city is home to more than 95,000 students.

Police stations you can visit 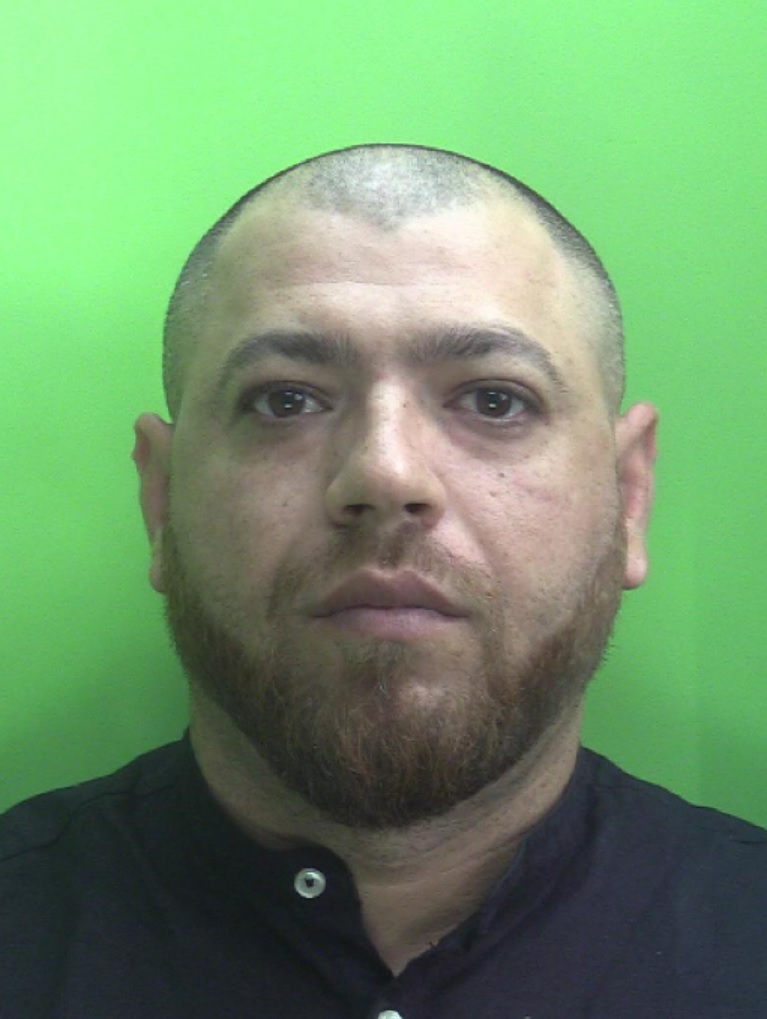 Nottinghamshire Police’s commitment to staff welfare and inclusivity were among the reasons Clare Hindson applied to join as an emergency call handler. Read more at crowd.in/4kRsmN

Police are questioning a man in connection with a report of a group of men fighting with weapons in Radford. Read more at crowd.in/1SIlMB 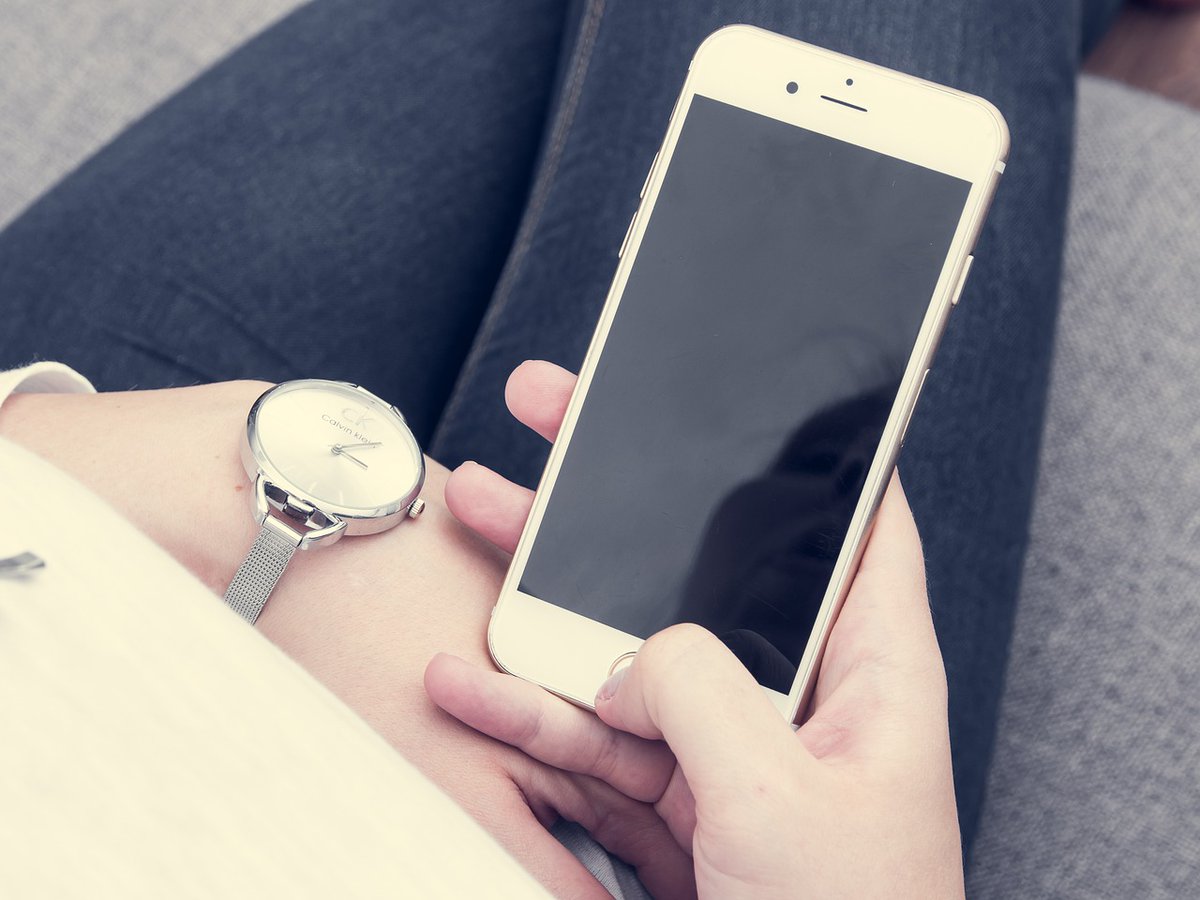