The Royal British Legion in Edwinstowe is part of the Newark & Sherwood Branch. The British Legion was formed on 15 May 1921, bringing together four national organisations of ex-Servicemen that had established themselves after the First World War.

What do the Legion do

The main purpose of the Legion was straightforward: to care for those who had suffered as a result of service in the Armed Forces during the war, whether through their own service or through that of a husband, father or son. The suffering took many forms: the effect of a war wound on a man’s ability to earn a living and support his family, or a war widow’s struggle to give her children an education.

Even those who had come through the war relatively unscathed struggled with employment. As a result of the war, Britain’s economy plummeted and in 1921 there were two million unemployed. Over six million men had served in the war – 725,000 never returned.

Of those who came back, 1.75 million had suffered some kind of disability and half of these were permanently disabled.

Added to this figure were the families who depended on those who had gone to war – the wives and children, widows and orphans as well as the parents who had lost sons in the war, who often contributed to the household income.

The situation so moved Lancastrian Lance Bombardier Tom Lister, that he decided that if the government was either unable or unwilling to do anything to improve the lives of ex-Servicemen, he would do something about it himself. This eventually led to the formation of The British Legion.

When the Legion’s leaders looked around them, they saw the gigantic task of looking after those who had suffered in the recent war and also the need to prevent further sacrifice by reminding the nation of the human cost of war and to work actively for peace.

By the time of the Legion’s formation in 1921, the tradition of an annual Two Minute Silence in memory of the dead had been established. The first ever Poppy Appeal was held that year, with the first Poppy Day on 11 November 1921.

The work of the Royal British Legion in Edwinstowe is as important today as it ever was.  Today most of those we help come from the Northern Ireland conflict, the Falklands war and from operations in Iraq and Afghanistan.

Previous service in the Armed Forces is not a pre-condition to membership, and the Legion welcomes all of those with a wish to help the unfortunate casualties of war and conflict.  There is a branch of the RBL in Edwinstowe and we meet at the South Forest Leisure Centre on the third Monday of each month.  Whether you wish to become a member, or simply to get a taster of what we are about, please come along and join us for an hour – you will be made most welcome.

Thanks again to our wonderful Reservists. We salute the wonderful work that you do! twitter.com/ArmedForcesDay… 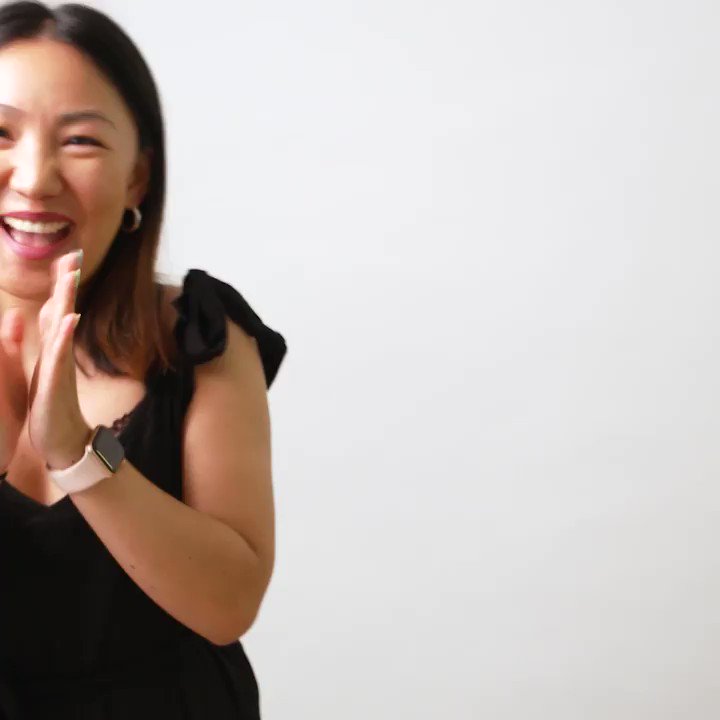 To celebrate #ArmedForcesDay this year we challenged civilians to guess commonly used military items, demonstrating the unique lives they live and the challenges they encounter. Show your support this Armed Forces Day. ➡️ rbl.org.uk/armedforcesday

Today the new £50 note enters circulation on what would have been Alan Turing's birthday... twitter.com/ArmyLGBT/statu…